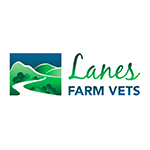 Meet the full team at Lanes Farm Vets. From vets to support staff, we have a number of vital team members that all aid the smooth running of our company. 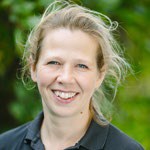 Since starting at Lanes in 2011, Janet has become one of the Directors of the company. Janet has a special interest in fertility and flock health. She has also set up our Flock Health Club and is continually working to develop the club. 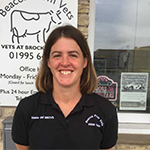 Emmie qualified from Cambridge University in 2002 and had an immediate interest in farm animal practice. In 2008, Emmie set up Beacon Farm Vets and has enjoyed watching it thrive ever since. Emmie has a specific interest in herd and flock preventative health.

After 10 years in business, Beacon Farm Vets joined Lanes Vets and Emmie bought into Lanes and is now one of the company’s directors. 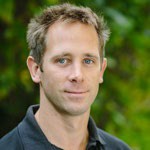 Tom qualified from Cambridge University in 2007 as a mature student having already completed a degree in Natural Sciences. Tom stayed in Cambridge to complete an internship in the farm and equine department before moving to a mixed practice on the Cheshire/Staffordshire border.

Since working at Lanes, Tom has developed a keen interest in bovine reproduction and has completed his Diploma in Bovine Reproduction (DBR) at Liverpool University. Tom is also our farm animal clinical manager. 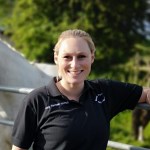 Liv qualified in 2012 after completing her degree at Liverpool University. Liv decided that farm work was to be her forte very early in her career (in fact it was whilst seeing practice with us as a student!) She joined BFV on qualifying in 2012.

Since joining the practice, Liv has developed specific interests in herd health planning and fertility. 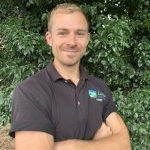 Harry, our resident Londoner, qualified from the University of Nottingham in 2014 and decided early on in his career than farm animal work was for him. Harry grew up in Kensal Rise in London and when he qualified Harry went over to New Zealand to work for two years where he became a DairyNZ In Calf Advisor, before returning in 2017 and moving up North to work here at Lanes.

Since working at Lanes, Harry has developed a keen interest in lameness and mastitis (he’s our lameness guru!) and can deliver DairyCo Mastitis Control Plans and is also an AHDB Mobility Mentor. 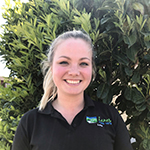 Lora started at Lanes as a new graduate vet in 2016 after qualifying from Liverpool University receiving the farm animal clinical award on graduation. In the same year Lora returned to her home county and also won the national ‘Dairy industry vet of the future award’. Lora grew up on her family’s dairy farm in Singleton and helps on the family’s shoot.

Since working at Lanes, Lora has developed her skills as a farm animal vet and is especially interested in nutrition - she is currently completing her Masters in Ruminant Nutrition. 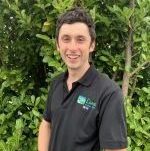 Seth started at Lanes in Summer 2021 after moving to Lancashire from Cheshire where he worked at a large farm animal practice. Seth graduated in 2019 from the Royal Veterinary College and has a keen interest in sustainable farming.

Fun Fact: Seth is a keen runner and has completed the Lakeland 100. 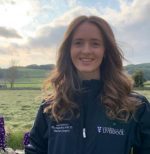 Laura started working at Lanes as a New-Graduate Intern in July 2021 after graduating from Liverpool Vet School. Laura works two days on Large Animal and two days on Small Animal at the Poulton branch. Laura grew up on her family beef and sheep farm in Quernmore and knew from a young age that she wanted a career in Veterinary. 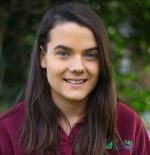 Jo joined Lanes Farm Vets in January 2015 after completing two years at Myerscough College studying Animal Management, she decided early on that working within the animal industry was what she wanted after spending most of her childhood on the family beef farm.

Since working at Lanes, Jo has become our farm animal head receptionist and has taken more of a manager role and has completed a course in customer service. She also does the marketing for the company alongside Tilly. 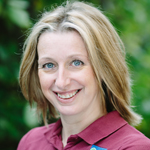 Helen joined Lanes Farm Vets in January 2011 after returning to the UK from Lanzarote where she worked in an animal sanctuary for 12 years. Helen grew up on the family dairy, beef and sheep farm in Bay Horse and has had a passion for animals ever since.

Since working at Lanes Vets helen has progressed from farm receptionist to running the Vet Tech service and has qualified as an SQP (Suitably Qualified Person) which means she can dispense certain medicines and advise on worming protocols. She has also completed her training to become a CSO (Certification Support Officer) meaning she can export animal biproducts. 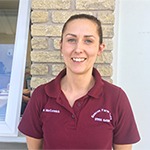 Fran joined the Beacon Farm Vets team in 2010 and has become office manager and a vital part of the team. Fran grew up in Catterall and has stuck to her roots and now lives in Great Eccleston with her family.

Since working at the practice, Fran has developed her skills and knowledge on client service. She has also been promoted to office manager and organises the vets at the branch for their daily schedules. 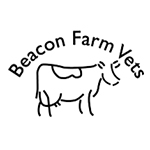 Hilary works at the Beacon branch on Monday and covers for holidays. Hilary lives locally with her husband, Ken, and has a small flock of sheep as well as geese and horses too, as well as her Collie, Tess. 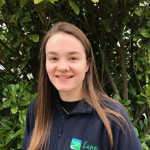 Liv started working at Lanes in January 2021 and works on reception on a Saturday morning. Liv lives on her family's dairy farm and has her own flock of sheep. 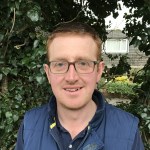 Simon qualified from Bristol University in 2003 and also decided early on in his career that he wanted to become a farm vet. Simon joined the team at Beacon Farm Vets originally as a locum to cover Emmie's maternity leave. He proved to be such a valuable member of the team that he became a permanent fixture after Beacon Farm Vet's joined Lanes. When not exporting, Simon enjoys running the family beef and sheep farm.

Since joining Lanes, Simon has moved to the Export team. 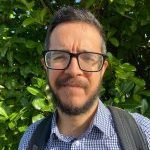 Javier graduated in 2013 from the University of Las Palmas de Gran Canaria and moved to the UK in 2014. He has always had an interest in food safety, so worked for about 2 years for the FSA as an OV in Manchester, before going back to study at the University of Leeds where he completed an MSc. After that Javier moved around for a bit working for the technical department of different food companies until joining Lanes Vets in July 2021. 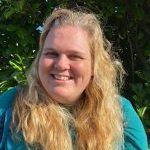 Hayley graduated from the University of Liverpool in 2014, she has worked in equine clinical practice for seven years before switching to export work. She has recently moved back to her home county of Lancashire and joined Lanes Vets in September 2021.

Outside of work she enjoys scuba diving, wild swimming and fell walking when her two young daughters give her the chance!